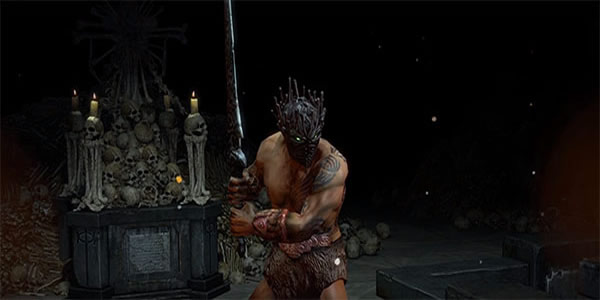 The balance of the game is a little out of control too. When it comes to this game's previous expansion, War for the Atlas introduces four new skill gems and six new support gems that players can mess around with. Of the four new skills, all of them are themed around corpse manipulation. Path of Exile next expansion, lead designer Chris Wilson tells me, won't be as big - at least not in terms of size - but it does shake up the other side of the coin for Path of Exile: the endgame.

War for the Atlas certainly isn't as big of an expansion as Fall of Oriath was, but its massive upheaval of the endgame is promising. From the trunks of the Abyss still it will be possible to get good objects, and depths will remain valuable. But, unfortunately, the number of gems in each Abyss will decrease. The belts will now drop out only in the Depths and Lychees, the Dark Vise - always from the Lich or the Dark Thorn.

In the game, I have experienced all sorts of things, from learning that even having high item rarity and quantity gear doesn't really give you much of a return as one may have expected. There are some good casual players in game, but usually they are used to buy poe currency from U4GM. This game was amazing for me near the beginning, but as time gradually went by, I've noticed the true intent of this game. It is a free game of course so go ahead and have at it.